In my naivety I though the concept of the Information Age was about developing a “knowledge-based society” where well informed individuals are allowed “to explore their personalized needs”.

Wikipedia reliably informs me I am “surrounded” and that I should simply surrender to the “high-tech global economy” so that everything can be more “efficient and convenient”.

During the information age, the phenomenon is that the digital industry creates a knowledge-based society surrounded by a high-tech global economy that spans over its influence on how the manufacturing throughput and the service sector operate in an efficient and convenient way.

Wikipedia also authoritatively advises me that my knowledge and “personalized needs” are only required to make cheap buying decisions.

In a commercialized society, the information industry is able to allow individuals to explore their personalized needs, therefore simplifying the procedure of making decisions for transactions and significantly lowering costs for both the producers and buyers.

Now that I know my place in the Information Age I think I better polish up my Groupthink skills so that I can more efficiently sell Settled Science.

Groupthink is a psychological phenomenon that occurs within a group of people, in which the desire for harmony or conformity in the group results in an irrational or dysfunctional decision-making outcome.

Group members try to minimize conflict and reach a consensus decision without critical evaluation of alternative viewpoints, by actively suppressing dissenting viewpoints, and by isolating themselves from outside influences.

I think I’ve got the gist.

If you are my patron I say “Yes” to everything you shout at me.

If I am your patron you say “Yes” to everything I shout at you.

Anything else I should know?

Loyalty to the group requires individuals to avoid raising controversial issues or alternative solutions, and there is loss of individual creativity, uniqueness and independent thinking.

The dysfunctional group dynamics of the “ingroup” produces an “illusion of invulnerability” (an inflated certainty that the right decision has been made).

Furthermore groupthink can produce dehumanizing actions against the “outgroup”.

Can I go dehumanise some of “THEM” now?

You know – some of those “DENIERS”!

Groupthink is a construct of social psychology but has an extensive reach, and influences literature in the fields of communication studies, political science, management, and organizational theory, as well as important aspects of deviant religious cult behaviour.

Hey, you mean there are really some non-deviant religious cults out there?

Groupthink is sometimes stated to occur (more broadly) within natural groups within the community, for example to explain the lifelong different mindsets of conservatives versus liberals, or the solitary nature of introverts.

I’ve got the message.

I’ll sneak into the Convention for Solitary Introverts and set them real straight.

HEY! Where is everybody?

Come out you Solitary Introverts!

I know there are thousands of you conspirators in here…

FOOTNOTE
Groupthink is invidious and insidious.

Irving Janis pioneered the initial research on the groupthink theory.

He does not cite Whyte, but coined the term by analogy with “doublethink” and similar terms that were part of the newspeak vocabulary in the novel Nineteen Eighty-Four by George Orwell.

He initially defined groupthink as follows:

I use the term groupthink as a quick and easy way to refer to the mode of thinking that persons engage in when concurrence-seeking becomes so dominant in a cohesive ingroup that it tends to override realistic appraisal of alternative courses of action.

Groupthink is a term of the same order as the words in the newspeak vocabulary George Orwell used in his dismaying world of 1984.

In that context, groupthink takes on an invidious connotation.

Exactly such a connotation is intended, since the term refers to a deterioration in mental efficiency, reality testing and moral judgments as a result of group pressures. 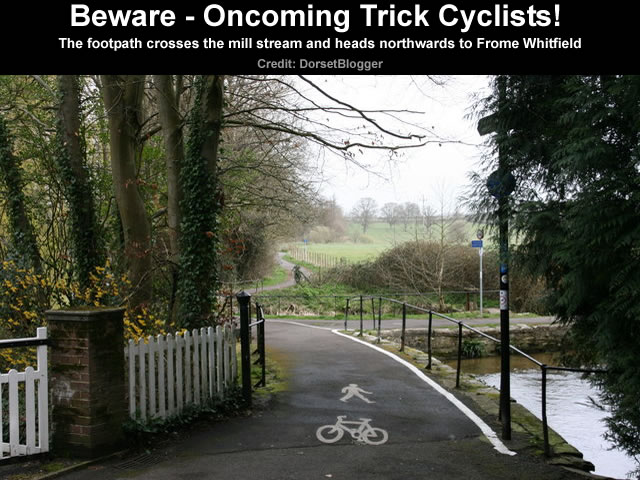 Hostility to heretics and dissenters has characterised the more extreme forms of religious and political belief all down the ages.

But as someone who tends often to come to views differing from those held by many other people – what Ibsen called that “majority” that is “always wrong” – I am quite sensitive to the power and prevalence of groupthink in our own time.

It is particularly evident in views widely held on several subjects I regularly write about here, from climate change and “renewable energy” to everything its acolytes like to describe as “Europe”.

It is their groupthinking intolerance that prompts them to stereotype anyone daring to disagree with their “consensus” as “deniers”, “flat-Earthers”, “creationists”, “xenophobes”, “homophobes”, “bigots”, “racists” or “fascists”.

But another characteristic of groupthink that Janis doesn’t fully explore in his book is that those caught up in these mindsets have never actually worked out their thinking on the subject for themselves.

They have taken on their belief-system, and the reasons for supporting it, ready-made and wholesale from others.

That is why it is impossible to have any intelligent dialogue with, say, zealots for man-made climate change or the European Union, because they have not really examined the evidence for themselves but have come to a set of opinions that are skin-deep and second-hand.

They can only parrot the mantras they have picked up from others.

Gallery | This entry was posted in Medicine, Science. Bookmark the permalink.