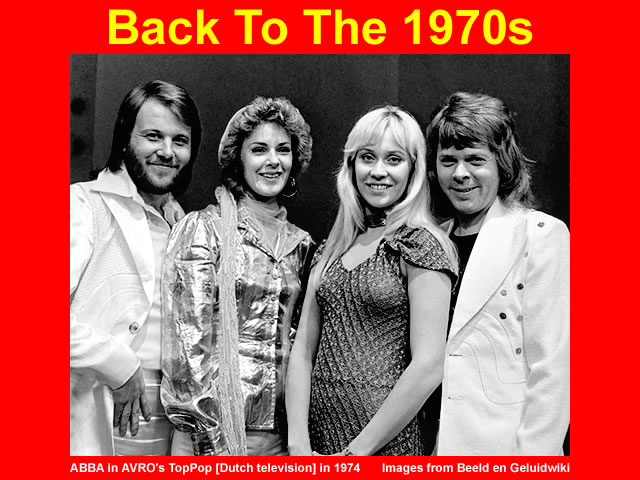 Times are changing and people are beginning to set their watches back by about 40 years.

For example, Labour Participation Rates in the US are back to levels last seen in the 1970s.

Officially, the Inflation Adjusted Average Hourly Earnings in the US are at levels last seen in the late 1970s.

However, as these earnings numbers are based upon official inflation rates [which suggests hourly workers have been steadily getting better paid – in real terms – since 1995] it’s probably safe to assume that Inflation Adjusted Average Hourly Earnings have retreated to levels last seen in the 1960.

This 50 year retreat is definitely seen in US Home Ownership Rates which have retreated to levels last seen in the 1960s.

Perhaps the most disturbing retreat has been in the real wealth generating US Manufacturing Jobs which currently seem to reflect the War Economy of the 1940s.

Comparable figures for Little America [aka The United Kingdom] appear to be thin on the ground but it seems safe to say that with the election of Jeremy Corbyn as the leader of the Labour Party it appears Little America is also rapidly retreating to the 1970s. 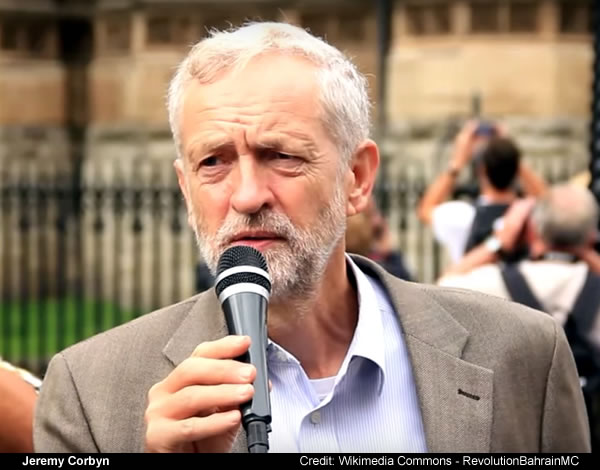 Corbyn ‘dragging Labour back to the 1970s’
https://uk.news.yahoo.com/jeremy-corbyn-could-bring-back-labour-partys-clause-231132317.html#NJ5KGAV

Jeremy Corbyn accused of turning back clock to 1970s over Clause IV
http://www.telegraph.co.uk/news/politics/labour/11793177/Jeremy-Corbyn-accused-of-turning-back-clock-to-1970s-over-Clause-IV.html

Labour leadership: better back to the 1970s with Jeremy Corbyn than 1870s with Tories
http://www.theguardian.com/theobserver/2015/aug/30/the-big-issue-labour-leadership

Whilst on the other side of the Atlantic the more style conscious Americans are enthusiastically embracing the big hair and wide lapels of the 1970s. 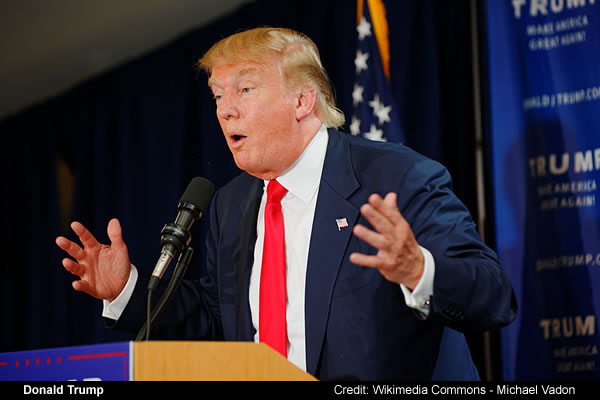 Carly Fiorina now second only to Trump in the polls
http://nypost.com/2015/09/20/carly-fiorina-soars-to-second-in-the-polls-behind-donald-trump/

With the mainstream media in denial about our economic and social retreat to the 1970s I guess we can look forward to some shock election results and more politicians singing songs from the 1970s because “History doesn’t repeat itself, but it does rhyme” [Mark Twain].

However, it’s arguable that Carly Fiorina has got it wrong by retreating to the early 1950s.

The Checkers speech or Fund speech was an address made on September 23, 1952, by the Republican vice presidential candidate, California Senator Richard Nixon. Nixon had been accused of improprieties relating to a fund established by his backers to reimburse him for his political expenses.

With his place on the Republican ticket in doubt, he flew to Los Angeles and delivered a half-hour television address in which he defended himself, attacked his opponents, and urged the audience to contact the Republican National Committee (RNC) to tell it whether he should remain on the ticket.

During the speech, he stated that regardless of what anyone said, he intended to keep one gift: a black-and-white dog who had been named Checkers by the Nixon children, thus giving the address its popular name.

Either way: don’t get fooled again when you travel back in time to the 1970s.

Gallery | This entry was posted in History. Bookmark the permalink.