Close To The Edge 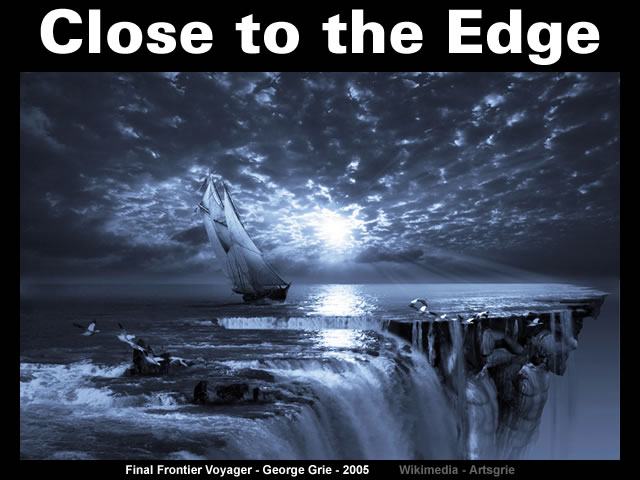 Having given up all hope of finding intelligent life in the Land of Plate Tectonics I anticipated I would only encounter amber blobs [ambling aimlessly around in an azure eternity] when I entered the Land of Paleogeology.

Avalonia was a microcontinent in the Paleozoic era.

But things are very weird in the Land of Paleogeology when it comes to dates.

The original dating [based upon sea floor spreading] indicated:

However, these dates changed significantly with the latest mainstream revisions:

After all what’s 100 million years between friends.

These changes bring the Africa-North America split within spitting range of the “Early Mesozoic” and [more importantly] the Permian–Triassic Extinction Event [252 million years ago] when [amongst other things] “up to 96% of all marine species” became extinct.

The Mesozoic Era is an interval of geological time from about 252 to 66 million years ago.

It is also called the Age of Reptiles, a phrase introduced by the 19th century paleontologist Gideon Mantell who viewed it as dominated by diapsids such as Iguanodon, Megalosaurus, Plesiosaurus and Pterodactylus.

This Era is also called from a paleobotanist view the Age of Conifers.
…
The era began in the wake of the Permian–Triassic extinction event, the largest well-documented mass extinction in Earth’s history, and ended with the Cretaceous–Paleogene extinction event, another mass extinction which is known for having killed off non-avian dinosaurs, as well as other plant and animal species.

The Permian–Triassic (P–Tr) extinction event, colloquially known as the Great Dying, the End Permian or the Great Permian Extinction, occurred about 252 Ma (million years) ago, forming the boundary between the Permian and Triassic geologic periods, as well as the Paleozoic and Mesozoic eras.

It is the Earth’s most severe known extinction event, with up to 96% of all marine species and 70% of terrestrial vertebrate species becoming extinct.

Aligning these events makes sense because when the Atlantic Ocean began to open up the adjoining inland seas began to drain off into the new ocean.

This draining event helps to explain the massive die-off in marine species [especially if the inland seas were predominantly fresh water] and the stranding of seals in [what are now] inland lakes.

The draining of the inland seas is shown as a dramatic plunge in the Global Sea Level [that bottoms out around 250 million years ago] by Hallam et al – 1983 [red line – below]. 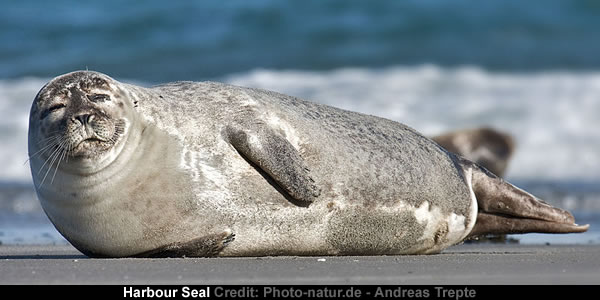 However, the mainstream belief systems make it very difficult for them to explicitly acknowledge that the fish fossils they’ve been busily collecting [since 1830] have [only] been found on dry land.

The first fossil fishes that were discovered were ostracoderms. The Swiss anatomist Louis Agassiz received some fossils of bony armored fish from Scotland in the 1830s.

He had a hard time classifying them as they did not resemble any living creature. He compared them at first with extant armored fish such as catfish and sturgeons but later realizing that they had no movable jaws, classified them in 1844 into a new group “ostracoderms”.

Fossils of sea creatures are found in rock layers high above sea level.

This mainstream cognitive dissonance extends to the drainage channels that were etched into the margins of the continental shelves when the inland seas drained off into the oceans.

A submarine canyon is a steep-sided valley cut into the seabed of the continental slope, sometimes extending well onto the continental shelf, having nearly vertical walls, and occasionally having canyon wall heights of up to 5 km, from canyon floor to canyon rim, as with the Great Bahama Canyon.
…
Many canyons have been found at depths greater than 2 km below sea level. Some may extend seawards across continental shelves for hundreds of kilometres before reaching the abyssal plain.
…
Many mechanisms have been proposed for the formation of submarine canyons.

Their primary causes have been subject to debate since the early 1930s.

The Porcupine Trough and Gollum Channel System [to the South West of Ireland] indicates that the initial draining of the European inland seas was a massive event triggered by the splitting of Europe from North America. 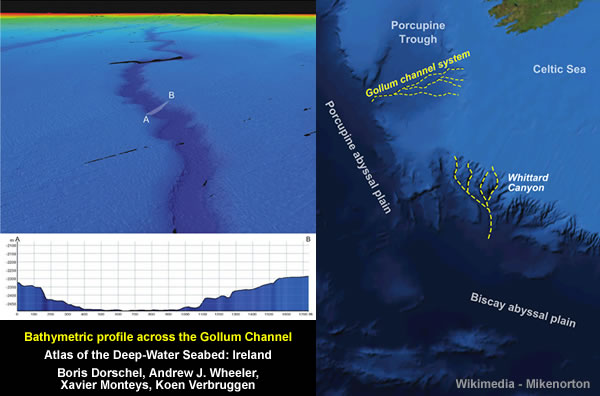 The Porcupine Seabight is a deep-water oceanic basin located on the continental margin in the northeastern portion of the Atlantic Ocean.

It can be found in the southwestern offshore portion of Ireland and is part of a series of interconnected basins linked to a failed rift structure associated with the opening of the Northern Atlantic Ocean.

This mainstream cognitive dissonance also prevents them from recognising that the draining of the inland seas brought to an abrupt halt [officially dated at somewhere between 3450 BC and 1200 BC] the mining and exportation of [for example] copper from Lake Superior.

It is estimated that half a billion pounds of copper were mined in tens of thousands of pits on Isle Royale and the Keweenaw Peninsula of Michigan by ancient miners over a period of a thousand years.

Carbon dating of wood timbers in the pits has dated the mining to start about 2450 BC and end abruptly at 1200 BC.

Officially, no one knows where the Michigan copper went.

All the “ancient copper culture” tools that have been found could have been manufactured from just one of the large boulders.

A placard in London’s British Museum Bronze Age axe exhibit says: “from about 2500 BC, the use of copper, formerly limited to parts of Southern Europe, suddenly swept through the rest of the Continent”.

No one seems to know where the copper in Europe came from.

Along with wooden tools, and stone hammers, a walrus-skin bag has been found.

A huge copper boulder was found in the bottom of a deep pit raised up on solid oak timbers, still preserved in the anaerobic conditions for more than 3,000 years.
…
The mining appears to have ended overnight, as though they had left for the day, and never came back.

After ~5000 yr BP, lead concentrations on both Isle Royale and the Keweenaw Peninsula remain at background levels until the onset of modern lead pollution ~ AD 1860.

The Copper Country is an area in the Upper Peninsula of Michigan in the United States, including all of Keweenaw County, Michigan and most of Houghton, Baraga and Ontonagon counties as well as part of Marquette County.

The area is so named as copper mining was prevalent there from 1845 until the late 1960s, with one mine (the White Pine mine) continuing through 1995.

In its heyday, the area was the world’s greatest producer of copper.

This mainstream cognitive dissonance has additionally resulted in various shades of weirdness as they struggle to explain away [and misdirect regarding] the very real fear once experienced by mariners when they sailed close to the edge of the continental shelf.

An American schoolbook by Emma Miller Bolenius published in 1919 has this introduction to the suggested reading for Columbus Day (12 October):

When Columbus lived, people thought that the earth was flat.

They believed the Atlantic Ocean to be filled with monsters large enough to devour their ships, and with fearful waterfalls over which their frail vessels would plunge to destruction.

Columbus had to fight these foolish beliefs in order to get men to sail with him.

He felt sure the earth was round.

Perhaps, one day, the inhabitants of Planet Academia will get close to the edge in a quest for knowledge.

The Flammarion engraving is a wood engraving by an unknown artist, so named because its first documented appearance is in Camille Flammarion’s 1888 book L’atmosphère: Météorologie Populaire (“The Atmosphere: Popular Meteorology”).

It has been used to represent a supposedly medieval cosmology, including a flat earth bounded by a solid and opaque sky, or firmament, and also as a metaphorical illustration of either the scientific or the mystical quests for knowledge.

16 Responses to Close To The Edge