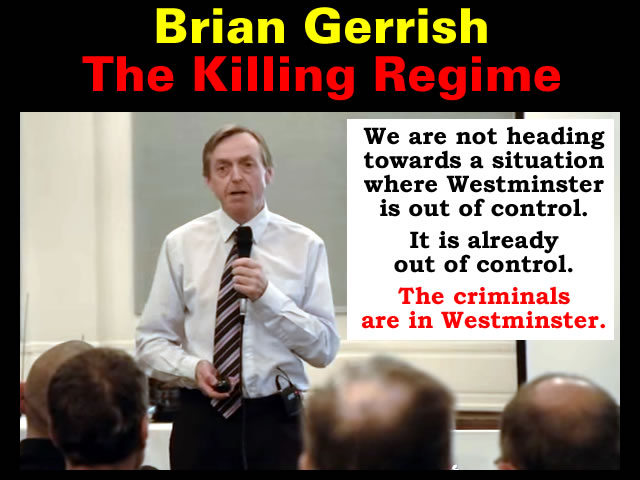 If you feel that you are living in the midst of a Controlled Demolition of your nation then you might find the following talk by Brian Gerrish very interesting. 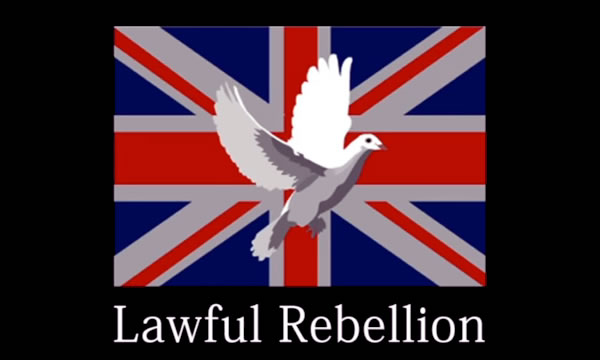 One of the more disturbing aspects of the presentation is the observation that the main political parties in the United Kingdom share the same common purpose agenda. 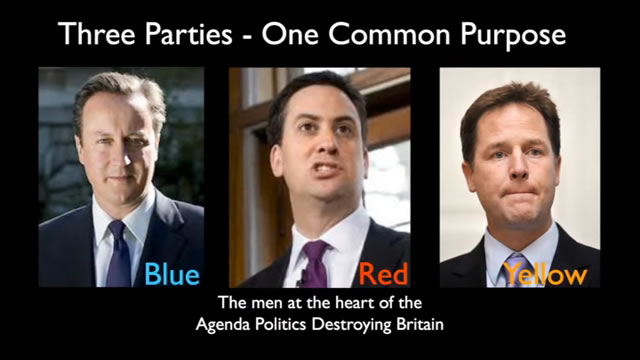 And this common purpose is deeply embedded within the Establishment.

Throughout Britain Common Purpose already has over 20,000 leaders and 80,000 trainees culled from influential sections of society such as the NHS, the BBC, the police, the legal profession, many of Britain’s 7000 quangos, local councils the Civil Service, government ministries and Parliament.
…
And now, through Common Purpose International it has programmes running or in development in the following countries: France, Germany, Ghana, Hungary, India, Ireland, Netherlands, South Africa, Spain, Sweden, Switzerland, Turkey and the United States.
…
The ultimate aim of Common Purpose is for a post-democratic, totalitarian One World Government.

Following the exposure of Common Purpose in the Leveson Inquiry and the subsequent campaign to gag the press and media in Britain via the Media Standards Trust and their offshoot the Hacked Off Campaign, Common Pupose and leaders Sir David Bell and Julia MIddleton seem to have disappeared.

Please use the following fields to filter the list of graduates. 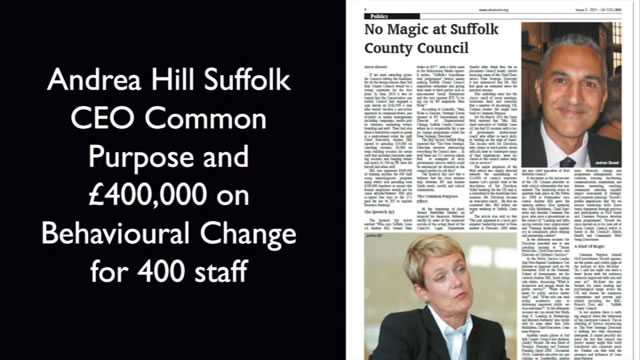 Whether this approach can solve deeply embedded [systemic] problems is very much an unknown.

Communitarianism is a philosophy that emphasizes the connection between the individual and the community. Its overriding philosophy is based upon the belief that a person’s social identity and personality are largely molded by community relationships, with a smaller degree of development being placed on individualism. 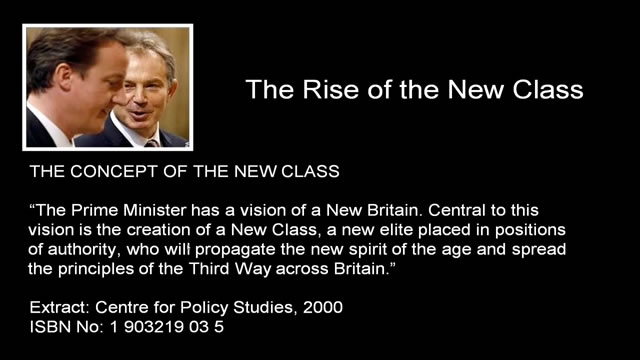 Neurolinguistics is the study of the neural mechanisms in the human brain that control the comprehension, production, and acquisition of language. 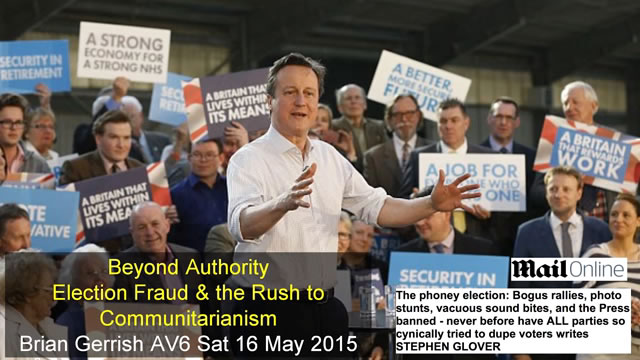 Pedophilia or paedophilia is a psychiatric disorder in which an adult or older adolescent experiences a primary or exclusive sexual attraction to prepubescent children. 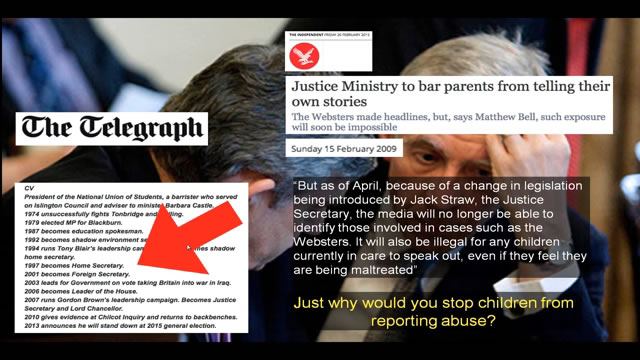 Saul David Alinsky (January 30, 1909 – June 12, 1972) was an American community organizer and writer. He is generally considered to be the founder of modern community organizing. He is often noted for his 1971 book Rules for Radicals.

How To Create A Socialist State (by Saul Alinsky)
There are eight levels of control that must be obtained before you are able to create a socialist state.

The first is the most important…

1) Healthcare
Control healthcare and you control the people.

2) Poverty
Increase the Poverty level as high as possible, poor people are easier to control and will not fight back if you are providing everything for them to live.

3) Debt
Increase the debt to an unsustainable level.
That way you are able to increase taxes, and this will produce more poverty.

4) Gun Control
Remove the ability to defend themselves from the Government.
That way you are able to create a police state.

5) Welfare
Take control of every aspect of their lives (Food, Housing, and Income).

7) Religion
Remove the belief in the God from the Government and schools.

8) Class Warfare
Divide the people into the wealthy and the poor.
This will cause more discontent and it will be easier to take (Tax) the wealthy with the support of the poor.

In a nutshell: Divided We Fall into Communitarianism.