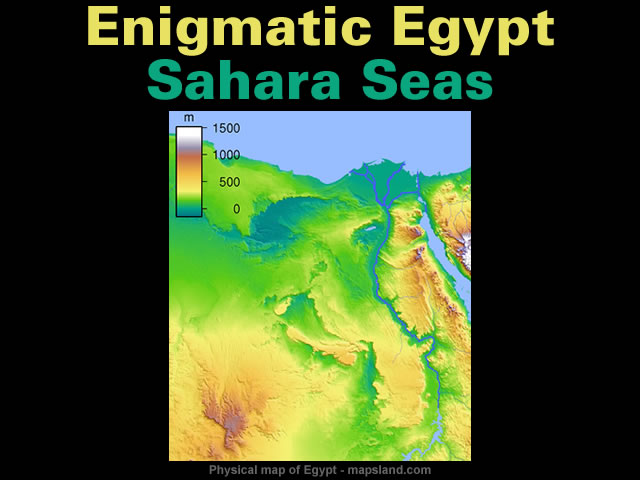 200 years ago Georges Cuvier introduced academia to the concept of “periodic catastrophic floods”.

Jean Léopold Nicolas Frédéric, Baron Cuvier (1769 – 1832), known as Georges Cuvier, was a French naturalist and zoologist, sometimes referred to as the “father of paleontology”.
…
In his Essay on the Theory of the Earth (1813) Cuvier was interpreted to have proposed that new species were created after periodic catastrophic floods.

In this way, Cuvier became the most influential proponent of catastrophism in geology in the early 19th century.

It is of much importance to remark, that these repeated irruptions and retreats of the
sea have neither all been slow nor gradual ; on the contrary, most of the catastrophes which have occasioned them have been sudden ; and this is especially easy to be proved, with regard to the last of these catastrophes, that which, by a two-fold motion, has inundated, and afterwards laid dry, our present continents, or at least a part of the land which forms them at the present day. 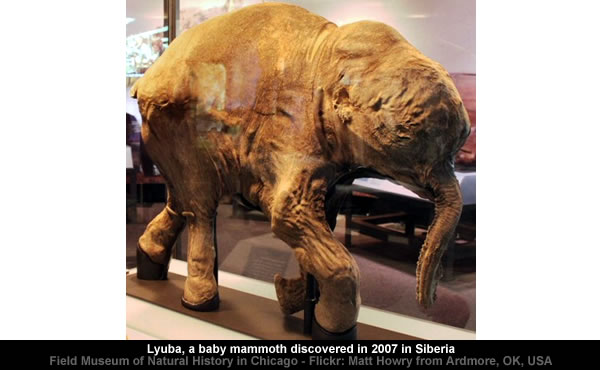 In the northern regions, it has left the carcases of large quadrupeds which became enveloped in the ice, and have thus been preserved even to our own times, with their skin, their hair, and their flesh.

If they had not been frozen as soon as killed, they would have been decomposed by
putrefaction.

And, on the other hand, this eternal frost could not previously have occupied the places in which they have been seized by it, for they could not have lived in such a temperature.

It was, therefore, at one and the same moment that these animals were destroyed, and the country which they inhabited became covered with ice.

This event has been sudden, instantaneous, without any gradation ; and what is so clearly demonstrated with respect to this last catastrophe, is not less so with reference to those which have preceded it.

The breaking to pieces, the raising up and overturning of the older strata, leave no doubt upon the mind that they have been reduced to the state in which we now see them, by the action of sudden and violent causes ; and even the force of the motions excited in the mass of waters, is still attested by the heaps of debris and rounded pebbles which are in many places interposed between the solid strata.

Life, therefore, has often been disturbed on this earth by terrible events.

Numberless living beings have been the victims of these catastrophes ; some, which inhabited the dry land, have been swallowed up by inundations ; others, which peopled the waters, have been laid dry, from the bottom of the sea having been suddenly raised ; their very races have been extinguished for ever, and have left no other memorial of their existence than some fragments, which the naturalist can scarcely recognize.

Such are the conclusions to which we are necessarily led by the objects that we meet with at
every step, and which we can always verify, by examples drawn from almost every country.

Essay on The Theory of The Earth – Georges Cuvier – 1813
https://archive.org/details/theoryofeessayon00cuvirich

Academia responded by creating an imaginary safe space where academics [and lesser species] evolve and adapt as gradual changes occur.

Gradualism, from Latin gradus (“step”), is a hypothesis, a theory or a tenet assuming that change comes about gradually or that variation is gradual in nature. Uniformitarianism, incrementalism, and reformism are similar concepts.

100 years ago Roberto Mantovani introduced academia to the concept of the “Expanding Earth”.

He assumed that a closed continent covered the entire surface of a smaller earth.

Through volcanic activity because of thermal expansion this continent broke, so that the new continents were drifting away from each other because of further expansion of the rip-zones, where now the oceans lie.

Academia responded by expanding their imaginary safe space so that millions of years separate the Human Timeline from any “terrible events” in their Nature Timeline.

Unsurprisingly, there are problems reconciling this deep safe space with observational data.

Accounting for the rise and fall in global sea levels in this deep safe space is problematical especially when [roughly] the uppermost 200 metres of the oceans appear to have inexplicably vanished during the Cenozoic.

Throughout the Cenozoic (66 million to the dawn of the Neogene, 23 million years), global sea levels fell hundreds of meters, and eventually the connections between the Atlantic and the Tethys closed off in what is now the Middle East.

An alternate approach is to accept that “terrible events” have occurred during human history.

This approach suggests the dramatic drop in sea level represents the draining of Inland Seas into the Ocean Basins as they formed on the surface of the Inflating Earth.

The draining of the shallow Inland Seas of Southern Europe and North Africa is called the Messinian Salinity Crisis in academia’s deep safe space. 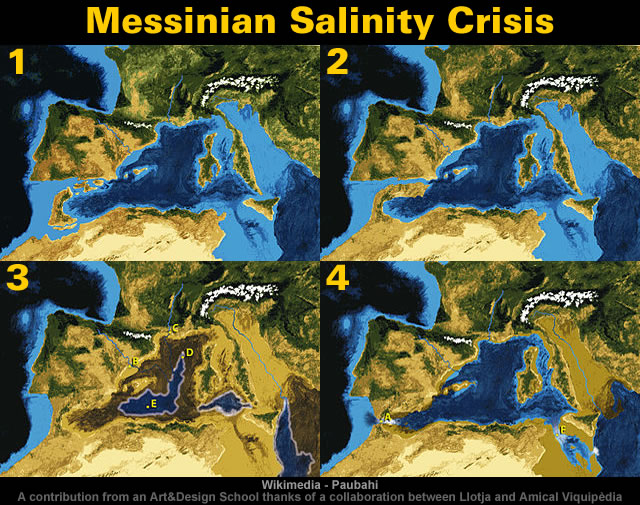 The Messinian Salinity Crisis (MSC), also referred to as the Messinian Event, and in its latest stage as the Lago Mare event, was a geological event during which the Mediterranean Sea went into a cycle of partly or nearly complete desiccation throughout the latter part of the Messinian age of the Miocene epoch, from 5.96 to 5.33 Ma (million years ago). It ended with the Zanclean flood, when the Atlantic reclaimed the basin.

The alternate approach suggests shallow Inland Seas bordering the Mediterranean initially drained away through the Betic Corridor into the South Atlantic basin.

The process then reversed when the shallow Inland Seas in North America and Northern Europe drained into the North Atlantic basin and raised the level of the Atlantic Ocean sufficiently for sea water to flow into the Mediterranean Basin via the Strait of Gibraltar.

This period of “terrible events” is also associated with the formation of the Red Sea.

The salt giant beneath the deep Mediterranean seafloor is the impressive record of the “Messinian salinity crisis,” a dramatic event that occurred about 6 Ma ago following the reduction of the connections with the Atlantic Ocean.

According to the shallow-water deep-basin model, developed for these deposits (Hsu ̈ and others, 1973a, 1973b, 1978a, 1978b), the Messinian evaporites formed in a deep but desiccated Mediterranean, while shelves and slopes underwent subaerial erosion due to fluvial rejuvenation triggered by a 1500 m sea level drawdown.

Deeply incised Messinian canyons in the continental slopes surrounding the Mediterranean
are the main argument supporting this scenario.

Using a state of the art model and idealized but realistic numerical simulations, here we demonstrate that the activation of downslope flows of hypersaline, dense waters, in a process similar to present-day “dense shelf water cascading,” but much more energetic, may account for both slope erosion and progressive salinity rise leading to the formation of deep-seated supersaturated brines.

Our findings support a deep-water deep-basin model (Schmalz, 1969, 1991; De Benedetti, 1976, 1982; Dietz and Woodhouse, 1988), thus implying that evaporite deposition may have occurred in a non-desiccated basin with strongly reduced ocean connections.