Dating the Dark Earth: A Tale of Two Techniques 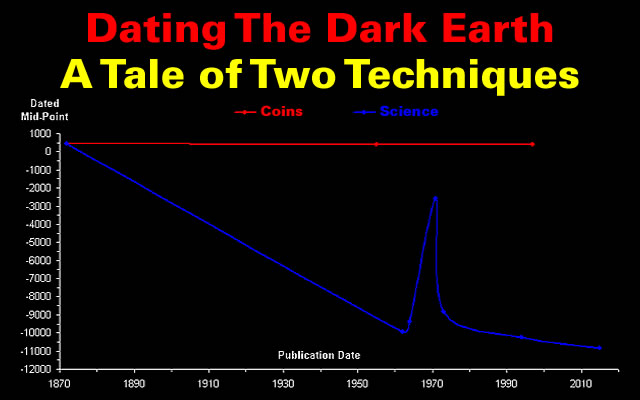 Academic evaluations over the last sixty years have slowly cracked the cypher of an embarrassing enigma that has enfeebled and incapacitated many Earth Scientists.

Undaunted by the dangers a relay of dedicated professions have persistently pursued and diligently documented a series of startling observations that reveal for the very first time an unexpected and extraordinarily powerful property of Dark Earth.

Previously, in an exclusive exposé, it was revealed that Dark Earth provokes coughing, fidgeting and incoherent mumbling in Earth Scientists.

For many years the distressing and debilitating Dark Earth was disdainfully dismissed. 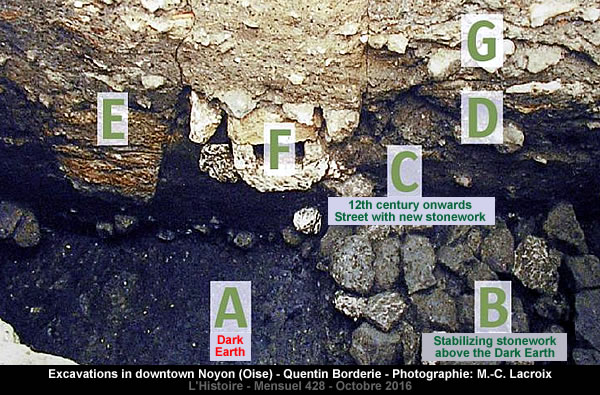 When Dark Earth was found in chalky soils the exposed Earth Scientists became so intoxicated with their “dark grey organic horizon” they imagined it represented marshy conditions.

Other Earth Scientists exposed to Dark Earth became so enchanted with their “clear black horizon” they imagined it represented a dry climate with frequent bush fires.

A third band of Earth Scientists became so enamoured with their “charred carbon-rich layers of soil” they imagined it represented a large cometary air burst and/or impact.

And finally, a fourth faction of studiously sidelined Earth Scientists simply dug through the Dark Earth to discover it was blanketing Roman ruins and Roman coins.

Clearly, this dangerous Dark Earth can [also] cause confusion and delightful delusions.

But it gets worse.

Susceptible Earth Scientists have come to believe their cherished Dark Earth has arrived through the mists of time from an ancient age many thousands of year ago.

The roll-out of Settled Science during the 19th century triggered the Great Academic Bifurcation whereby academia slowly [but surely] branched-off from the Real World [and the Scientific Method] into their partitioned virtual reality of Settled Science.

In the natural sciences, gradualism is the theory which holds that profound change is the cumulative product of slow but continuous processes, often contrasted with catastrophism.

The theory was proposed in 1795 by James Hutton, a Scottish physician and gentleman farmer, and was later incorporated into Charles Lyell’s theory of uniformitarianism.

Principles of Geology: being an attempt to explain the former changes of the Earth’s surface, by reference to causes now in operation is a book by the Scottish geologist Charles Lyell, first published in 3 volumes in 1830–1833.

Darwin published his theory of evolution with compelling evidence in his 1859 book On the Origin of Species, overcoming scientific rejection of earlier concepts of transmutation of species.

By the 1870s, the scientific community and much of the general public had accepted evolution as a fact.

And the introduction of Settled Science dating techniques during the 2nd half of the 20th century only functioned to further fuel academia’s flights of fancy and fantasy.

Therefore, the following few posts are dedicated to those fearless academic professionals who so enthusiastically embraced the Great Academic Bifurcation in the 20th century whilst only protected by the peer review process and their unwavering belief in Settled Science… 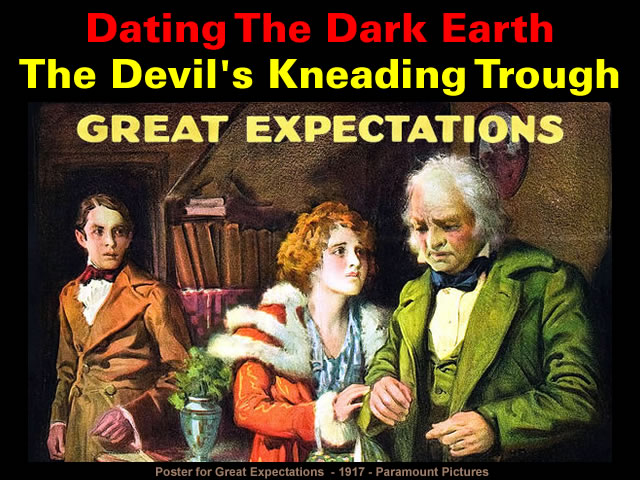 3 Responses to Dating the Dark Earth: A Tale of Two Techniques